Is TikTok the trick to recruiting Gen Z talent? 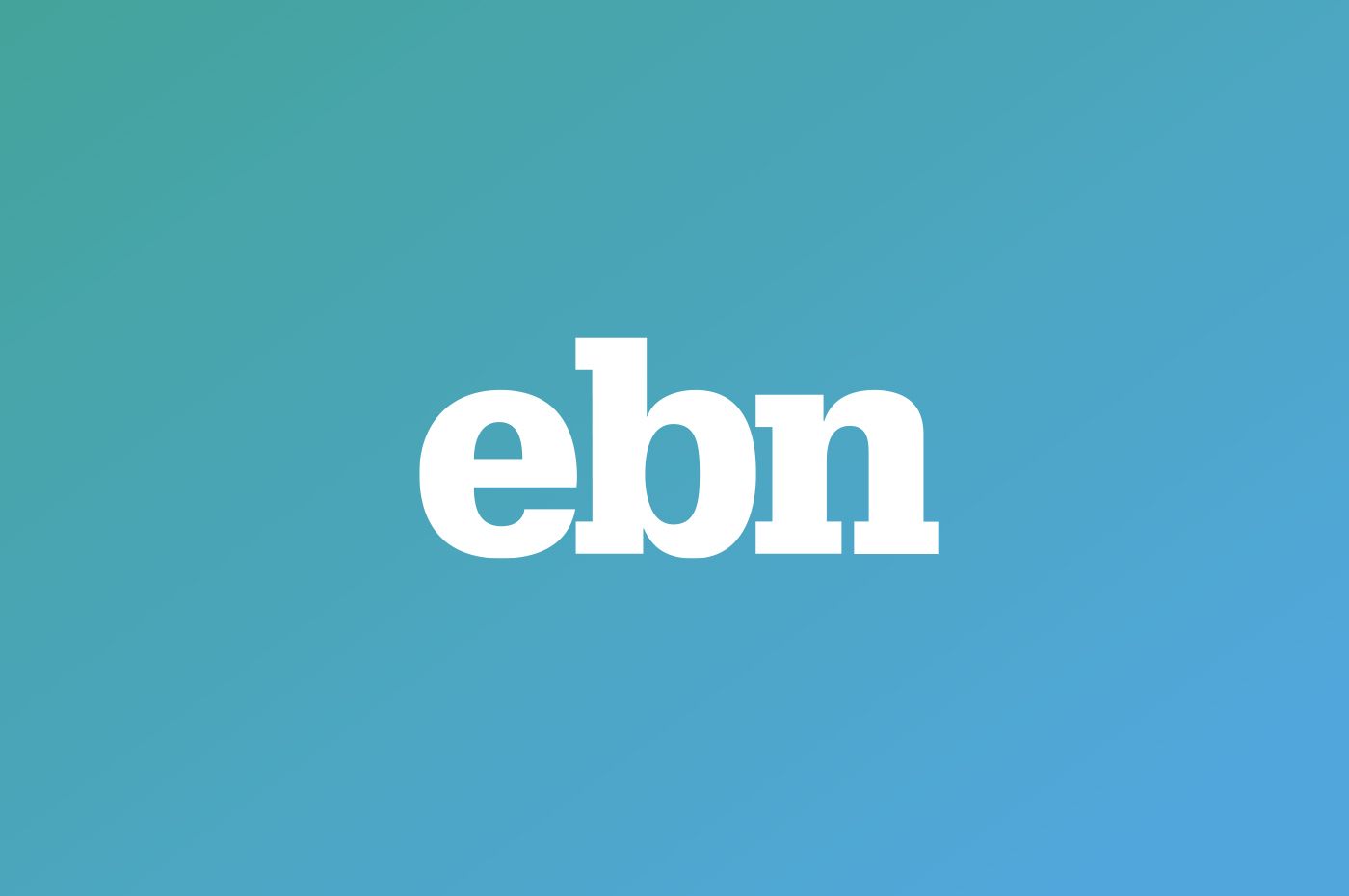 These developments come at a time of pandemic-generated labor shortages and a so-called resignation wave , as well as significant demographic shift: 65 million members of Gen Z account for more than 20% of the U.S. population but are expected to comprise as much as 30% of the workforce by 2030, according to government data.

“For this new generation of digital-native workers, which spends around six hours a day on social media, it makes perfect sense for employers to take that a step further by meeting them on their social media platforms,” says Kevin Parker, CEO of HireVue, a hiring platform that features video interviewing.

For Gen Z-ers, uploading a video resume will feel natural, explains Arran Stewart, co-founder and chief vision officer of blockchain-powered recruitment platform Job.com. For employers, the format will paint a clearer picture of who a candidate is. “There’s so much more that, as humans, we read out of visible videos than we do from some words written on a piece of paper or within a PDF of a resume,” Stewart says.

The fact is, Parker adds, traditional resumes offer limited predictive power about a candidate’s performance, and information about education, work experience or job titles often lead to biased decision-making. In contrast, video resumes will create an opportunity to use artificial intelligence tools to better match candidates for job specifications and relevant skill sets. “It makes a lot more sense to transition to video-based applications and interviews to make informed hiring decisions,” Parker says.

Employers willing to use TikTok’s eventual job platform could also benefit from creating video content featuring interviews with employees who explain why it’s such a great place to work, Stewart says. Embracing this digital mindset sets the tone for building an attractive culture, he adds.

But blurring boundaries between personal and professional social media personas is a slippery slope, especially considering how controversial postings among adults have led to firings or lost opportunities. “I think employers have to accept that people have personal lives,” Stewart cautions, but wryly adds that “if every video or every picture or image you’ve got is obscene, then that’s going to be what we call a career-limiting move.”

As more candidates who have grown up online are hired, Parker says it will be vital to determine an appropriate boundary between personal and business-related speech. “For now,” he says, “a comprehensive social-media policy is a must-have, and businesses need to keep up to date with any legal decisions or policy standards created by governing bodies in employment.”

Read the full article at EBN