Can Government Recruiting Recover from the Shutdown? 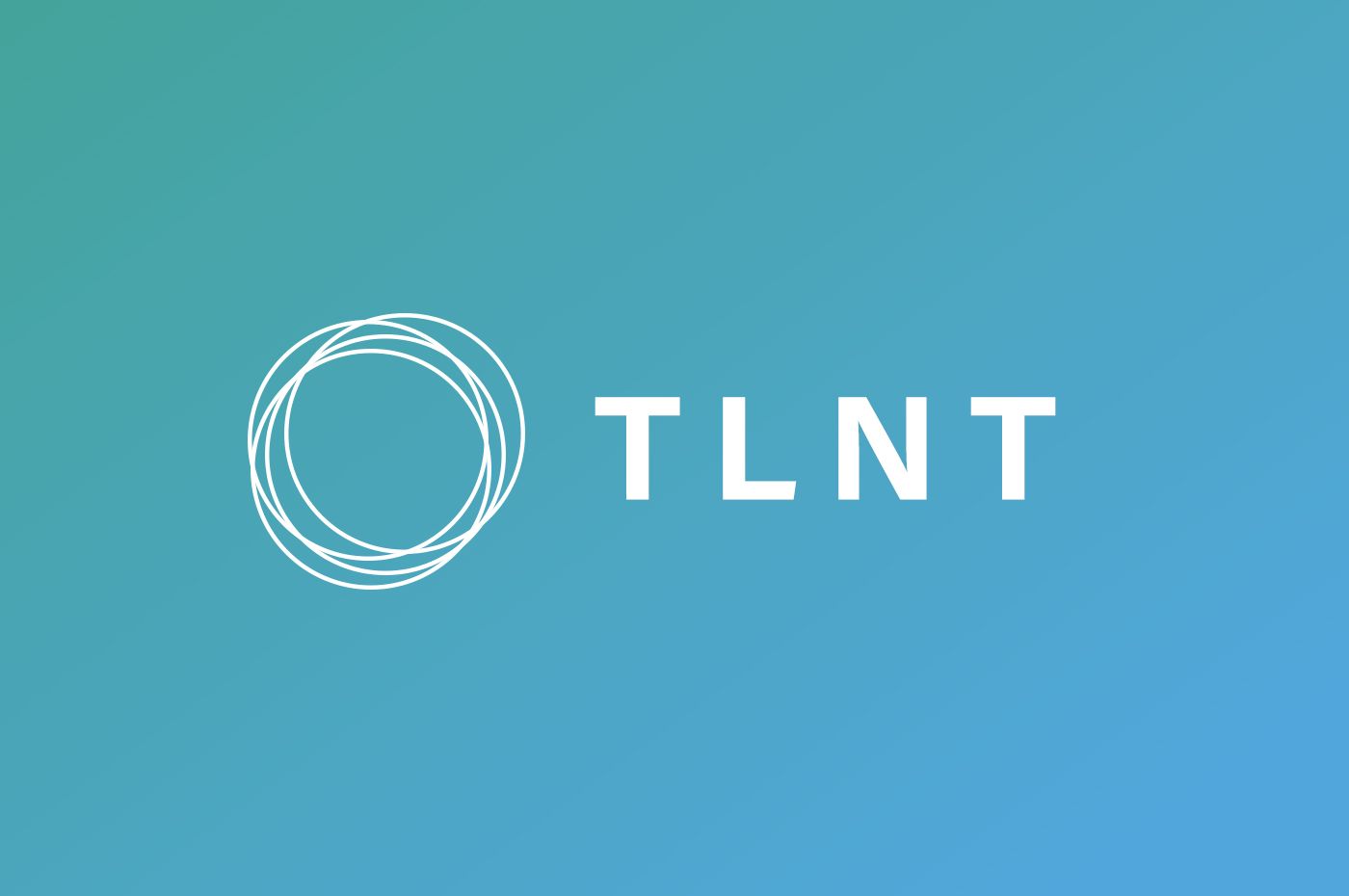 Though the government shutdown ended in late January, federal workers are still feeling the effects. They may have received their back pay, but many incurred credit card debt — and the high interest costs it carries — just to buy essentials. Others missed mortgage or rent payments. And although a second shutdown was averted this month, the specter of another payless furlough will loom each time there’s a budget showdown.

So just how could these extended furloughs affect recruitment for federal jobs in the future? Let’s see.

It’s hard to maintain a steady talent pipeline. And when that pipeline is disrupted you create an HR monkey that lives on your back for the rest of the year. National parks were the first to feel the strain of the shutdown by having to contend with tons of human waste from unauthorized visitors in the understaffed parks. Now, some are struggling to catch up on hiring the seasonal employees necessary to keep the parks open for the busy spring/summer seasons. Hiring backlogs aren’t only an inconvenience for recruiters; it slows down the entire recruitment process. It takes longer to sort through resumes, schedule interviews and complete onboard leading to an ever lengthening wait time. There are no numbers on how many workers, hired before the shutdown and scheduled to start work during it, gave up and took other jobs. It’s also not clear how many potential candidates have been dissuaded from pursuing government workers because of worries they may go without pay in a future shutdown.

In addition to problems attracting new hires, the government may have a serious attrition problem on its hands later this year. The average turnover rate for federal work is about 16% per year and has seen a steady, but small uptick over the last few years. We could see that number increase a few more points later this year.

Read the full article at TLNT