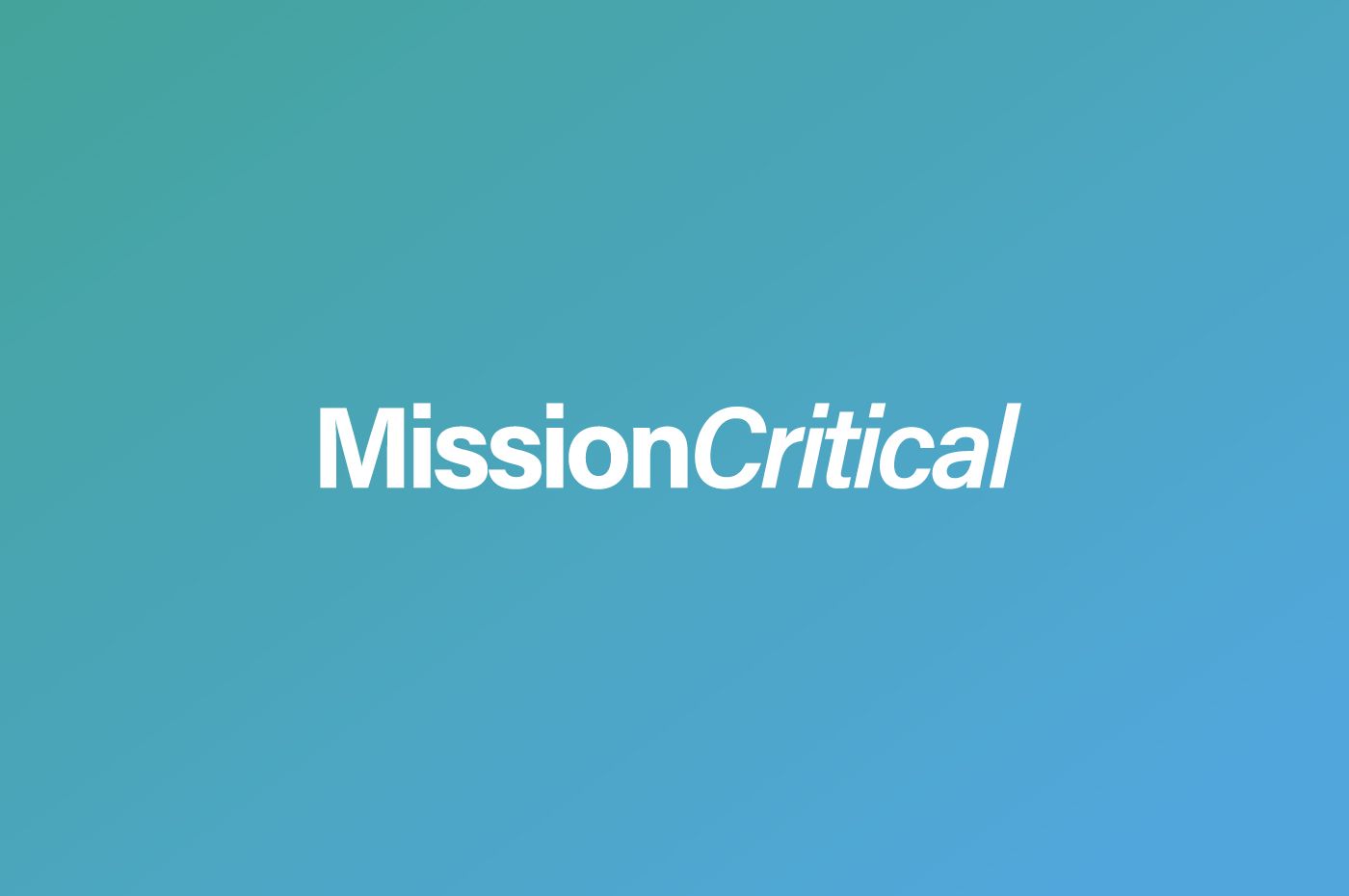 Since announcing his intentions to relocate to the Lone Star state, Elon Musk has been vocal about the need for more resources in Austin, Texas, which appears to be on the cusp of becoming the next boomtown for technology. Tesla’s upcoming Travis County manufacturing facility is poised to bring 10,000 jobs to the area.

In 2020, Samsung, Apple, Amazon, Oracle, and 154 other companies publicly announced their intentions to move to Austin in the near future. These companies join established players in the area like BAE Systems, Google, and Indeed — all of which have been there for decades. The reasons behind these moves are likely multitudinous. However, the advent of the pandemic resulted in a global shift to remote work, so companies and individuals alike started relocating.

Sunny weather, financial incentives, and a unique city culture give Austin the appeal it needs to become the next tech hub over the course of the next two decades.

Economically, the movement of these large companies into the area will certainly bolster the region. New workers and businesses mean more businesses will grow to serve this incoming population. Many of the thousands of jobs Tesla is bringing to the region in 2022 will not require advanced degrees, allowing the company to pull from (and attract) a wider audience. The ripple effect of this job creation will ideally be a net positive but is unlikely to transform Austin into Silicon Valley 2.0 overnight.

Even so, the city has clearly embraced the prospect, with glass-paned apartment buildings and office spaces being erected at a record pace downtown. Unfortunately, the economic inequality that has driven mass emigration from California into Texas already has strong roots in the Austin area. Scores of unhoused people line the freeways and city blocks. It would be irresponsible for companies moving from some of the most economically divided places in the country to mimic the same gentrifying and destabilizing practices that have made their former homes unlivable. If Austin is going to be Silicon Valley 2.0, Big Tech should grow responsibly, in a way that gives back to local residents who helped it become so attractive in the first place.

The tax breaks, weather, and inherent quirkiness are what has made Austin an attractive home for years. Now, with the tech migration, we’re likely to gain some new selling points as a city. I hope the new, forward-thinking companies that build a home here in Austin do their best make the city better but that they keep it weird.